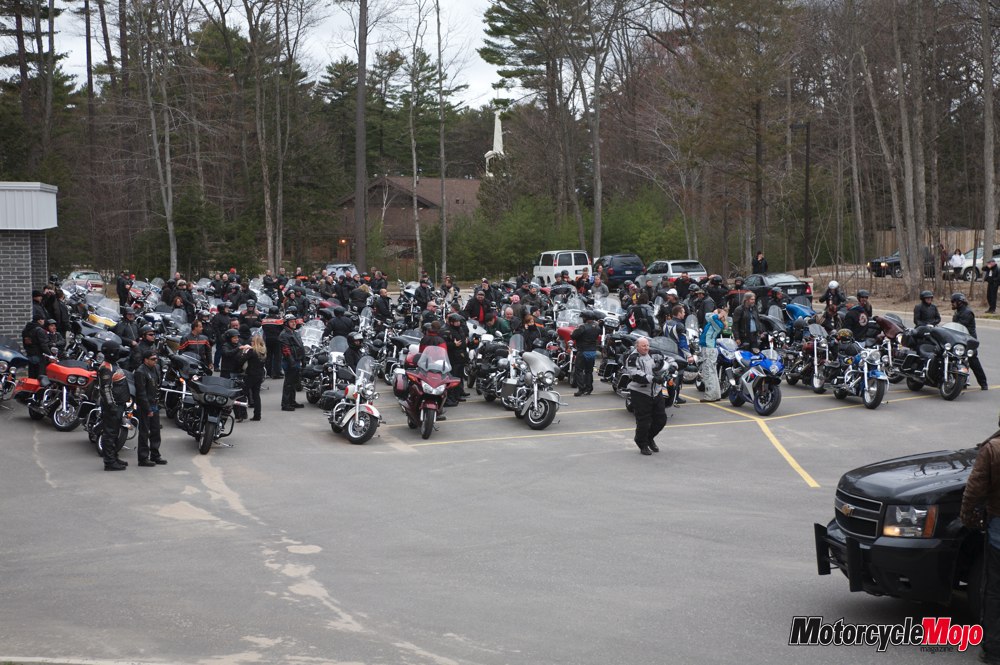 There are scumbags in every walk of life I suppose. In fact, the scumbags I refer to here may not even belong to a culture, or sub-culture, since I don’t think anyone would have them.

The unknown person, or persons, maliciously stole a Canadian flag from a woman’s memorial for her fallen son, Trooper Darryl James Caswell. The flag was found later on a walking path, just up the road from where it was proudly displayed. It had gasoline poured on it and was then burnt.

Being a proud Canadian, I couldn’t believe what I was hearing on the morning news when this story broke. To say that I was disgusted would be an understatement. First off, that someone would steal a Canadian flag and burn it, but to steal it from the family’s memorial honouring a fallen son is despicable; those responsible for this pointless act have to constitute one of the lowest forms of life.

A roadside bomb killed Trooper Caswell while he was serving in Afghanistan, just a few days before his 26th birthday in June of 2007. His mother, Darlene Cushman, built a simple memorial to commemorate him on her front lawn. Early one April morning, Darlene looked outside and realized the flag was missing. She walked up the street looking for it, thinking the wind had taken it. After going just a short distance she smelled gasoline, which led her to a path into some woods where she then found her son’s flag. All that remained was a heap of charred material, along with two empty gasoline containers. The fact that there was gasoline involved provokes one to think it was premeditated, and not just a senseless prank by teenagers.

Once news broke on this story, Cory Wickham and Steve Tanner, both employees of Barrie Harley-Davidson (www.barriehd.com), got the ball rolling to show support to the Silver Cross Mother by sending out emails and making phone calls to let ‘just a few’ riders know about the support ride up to Bracebridge, Ontario. Darlene, a rider herself, received a call from Wickham to express his condolences regarding the contemptable desecration of her memorial flag. He stated that he and a few others would like to ride up to give her a hug and, if she was up to it, take her on a much-needed ride to help clear her mind from the insanity she had experienced during the previous days. She was expecting about ten bikes to show up.

The Flag Store (www.theflagstore.ca) donated a new flag and a ride was organized in just one day, open to anyone wishing to go to deliver a new Canadian flag to the family. Those who participated came from far and wide, there were many military personnel, including some soldiers that rode all the way from Ottawa to attend the ‘flag ride’.

Darlene told me that night, “It was because of Darryl that I started riding. He had ridden for many years and would take me for rides on the back of his bike.” She explained she had a long grieving process when he died, but when she recovered from the shock of her son’s death, getting her motorcycle license was at the top of her ‘bucket list’. “I feel as close as I can get to Darryl when I ride,” she said.

“You know, the last few days have been tears from my heart, but I could hear the bikes before I could see them and these are now tears of joy, for the support you have all shown me. Whoever stole the flag and burnt it will be caught,” Darlene said to the crowd of well-wishers.

Gwen and I were proud to be part of the entourage of 158 motorcycles, escorted all the way to Darlene’s house by the OPP, to deliver that flag and help Darlene bring Darryl’s memorial back to life again.