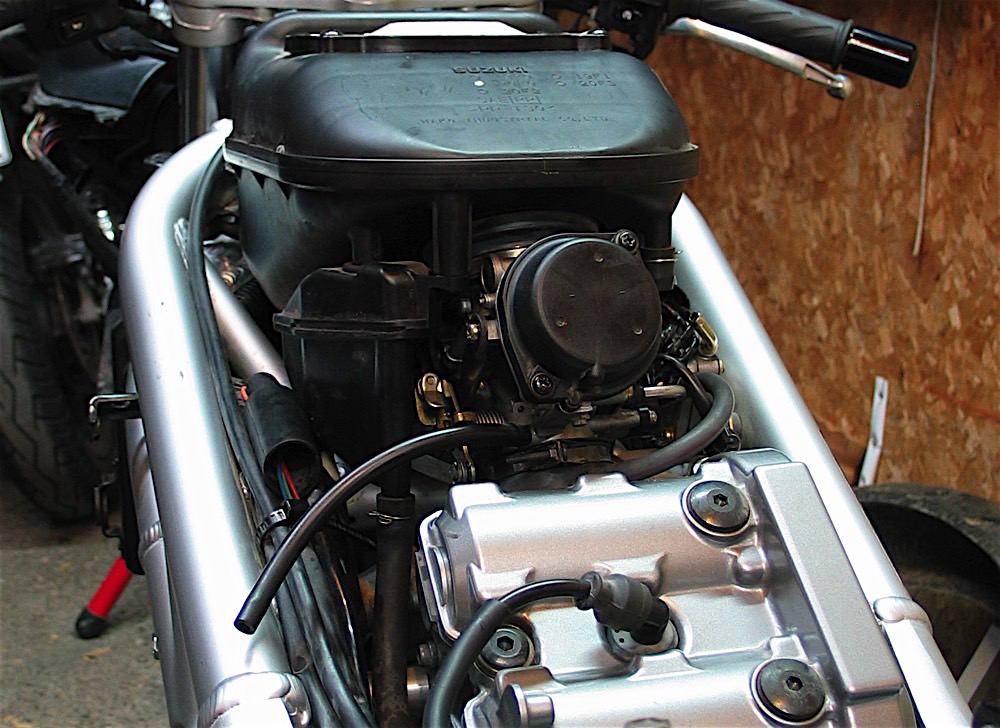 My neighbour recently bought a used 2008 Suzuki Boulevard C50. Aside from being bigger and newer than the Kawasaki Vulcan 500 it replaced, the Suzuki is also fuel injected. He was initially apprehensive about digital fuel metering, especially since his Kawasaki’s carburetor gave him very few problems, and when it did, it was easy and inexpensive to fix. He was concerned that the Suzuki would be unreliable, and if it had a problem, it would leave him stranded. But, after test riding the bike, the performance and ease of operation of its fuel-injection system (no choke needed to start, and ready to ride almost immediately) blew him away. All that my neighbour needed to ease his worries about fuel injection was an explanation of how it works.

The biggest difference between a carburetor and fuel injection is that, while a carburetor relies on atmospheric pressure to draw fuel into the engine, fuel injection forces it in with a powerful fuel pump. Therefore, it can be much more consistent. 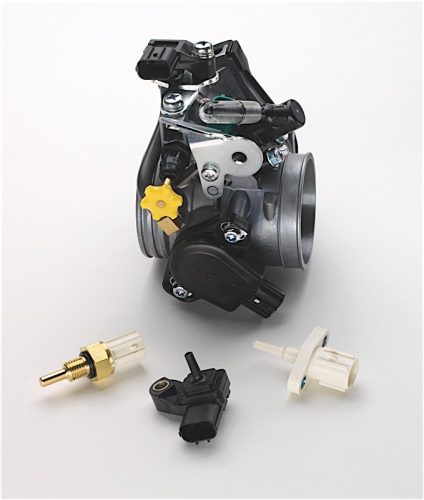 A carburetor has many circuits and passages that mix the fuel with air to maintain the proper air/fuel ratio at different speeds and loads. Although carburetors have become highly evolved and meter fuel with relative precision, increasingly stringent emissions standards have made it difficult for them to maintain the proper air/fuel ratio while meeting those emissions standards and allowing the vehicle to run properly.

Carbureted bikes need time to warm up on the choke before you can ride away, and even when warm, the lean air/fuel mixture needed to produce low emissions causes unstable transitions between the carburetor’s different fuel circuits. This reduces engine performance, and in extreme cases, even causes driveability issues, such as reduced power when accelerating or when pulling a heavy load.

The computer processes the information sent by the sensors, and based on pre-programmed engine mapping, tells the fuel injectors how long they need to be open to allow the proper amount of fuel to flow. Fuel injectors are basically electric solenoids that click on and off very quickly, opening the injector nozzles momentarily and allowing fuel to flow into the engine.

This information processing by the computer allows a fuel-injection system to compensate for different temperatures and altitudes. This is why a fuel-injected bike performs much better in cold temperatures than a carbureted one, and it’s why you don’t have to rejet if you ride at higher elevations. 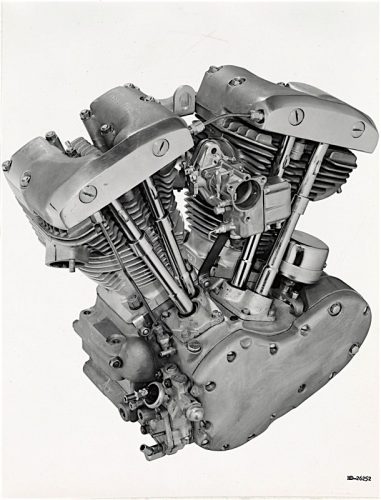 Because fuel-injection systems don’t rely solely on air pressure to mix fuel, they can maintain the proper air/fuel ratio much more precisely than a carburetor. Throttle response on fuel-injected bikes is much more direct than on bikes with carbs. This precise metering also permits engine makers to use much larger throttle bores, which allow more air into the engine, and therefore it can produce more power per cubic centimetre than an engine with a carburetor.
Fuel injection has a few drawbacks, though. One of them is cost. As mentioned, fuel injection uses several sensors, a high-pressure fuel pump, fuel injectors and a complicated computer to deliver fuel. A carbureted bike uses a carburetor – you can guess which system costs less to produce.

Another drawback is that fuel injection will use more fuel in cold weather. Since fuel injection compensates for different temperatures, it will deliver more fuel to maintain good engine performance in cold weather, which, in turn, affects fuel economy. A carburetor has fixed jets to meter fuel, so no matter what the temperature, the same amount of fuel will flow. This reduces performance, but has a very small effect on fuel economy. 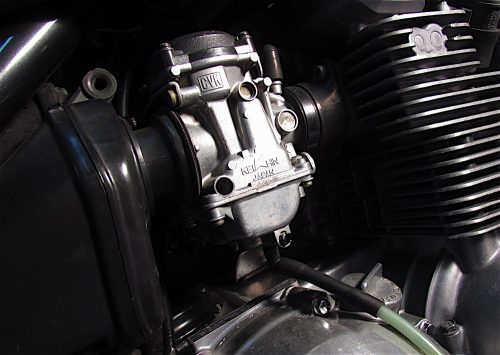 And lastly, unless you carry diagnostic equipment with you (and know how to use it), a fuel-injection system failure will not be easy to diagnose and repair on the side of the road. On the plus side, however, electronic fuel injection has been around for over three decades in cars and is now very reliable. Because motorcycles use fuel-injection components from many automotive suppliers, you can expect that same reliability when you ride. Also, built-in fail-safe systems allow you to “limp” home after a sensor failure.

To reduce the likelihood of a problem on the road, you can unfasten all the electrical connectors related to the fuel-injection system (at the computer, sensors, injectors and so on) and lubricate the pins with dielectric grease (available in auto parts stores). This will keep the pins from corroding over time, which is the primary cause of fuel-injection failures. Occasionally adding fuel-injector cleaner or even fuel-line antifreeze to the gas tank will help dissipate any water that may have accumulated in the system, and you can use fuel stabilizer before storing your bike for winter. Take these simple steps, and you’ll continue to enjoy trouble-free operation.