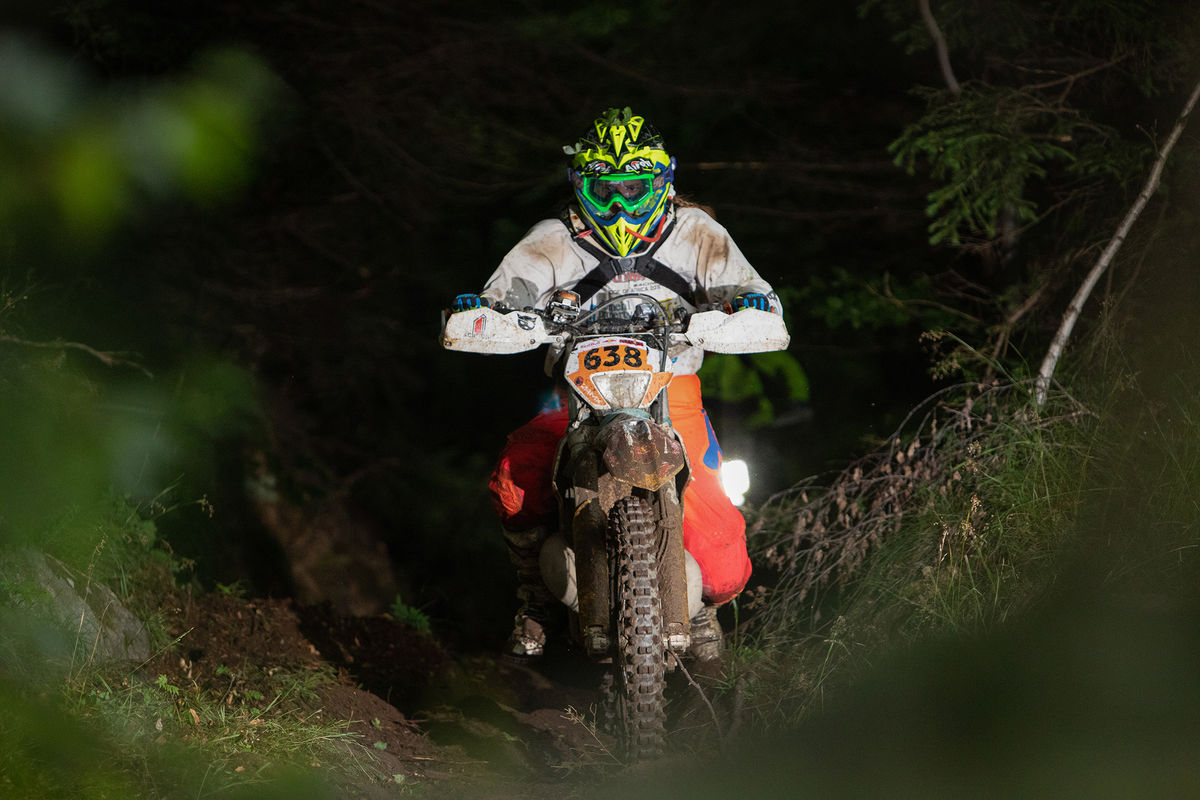 Redbull Romaniacs celebrated their “Sweet 16” July 30 to August 3 this year. Each year the challenge gets tougher and riders prepare for what is arguably one of the most gruelling challenges they will ever face. Year after year, professional and amateur riders take a run at Romaniacs. In the past men have always dominated the podium – until this year. The name Anna Schmölzl will be going down in the history books as the first women to take first in any class at Redbull Romaniacs

The IRON class held 110 determined competitors this year. Schmölzl from Germany took first and beat out second place by an impressive 21.30 minutes. What’s even more impressive is that Schmölzl is currently preparing for her knee surgery which is just a few weeks away. We’re constantly seeing more women step up in motorcycling and encouraging the next generation of female riders to push boundaries. Not only is it inspiring to see women riding in races like this but also beating out the men with such grace as any women would have.