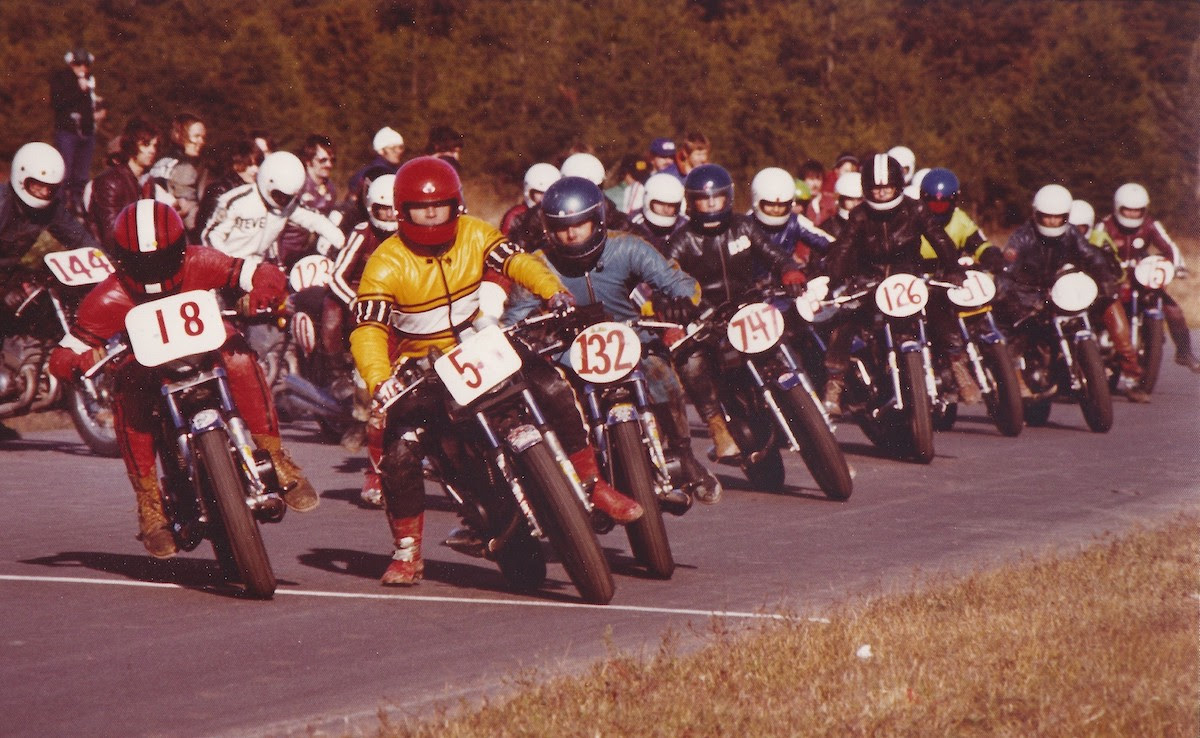 Shannonville Motorsport Park has been sold to John Bondar and Steve Gidman,  the announcement came late afternoon on October the 11th.

Bondar operates the Canadian Touring Car Championship, while Gidman is a former ‘80s club racer at S.M.P, who operates a technology business.  The track has been for sale since 2014 by long-time owner Jean Gauthier, and Bondar has been in negotiation to purchase the facility for much of that time.

The deal was announced on the 43rd anniversary of the first event held at the venue back on Thanksgiving, 1976. Since Shannonville Motorsport Park’s first full year of operation in 1977, the track has hosted 57 National Superbike races in the 39-year history of the Series, and more rounds of the Mopar CSBK tour than any other track.

Shannonville, located just south of major Highway 401 and east of Belleville, ON, started as a Go-Kart track owned by Toronto-area motorcycle racing insiders Tom Faulds, Don Williams, Harry McCluney and John Nelson. Raymond David later purchased the track in 1986, with David’s business associate and now previous owner Jean Gauthier taking control of S.M.P in 1992. Gauthier owned the track longer than anyone else, until the sale on the 11th to Gidman and Bondar.

It is expected that Shannonville will host a round in the Mopar CSBK Championship in 2020, for the 40th Anniversary of a series that was helped in it’s infancy by the long-serving and bike-friendly Shannonville track.