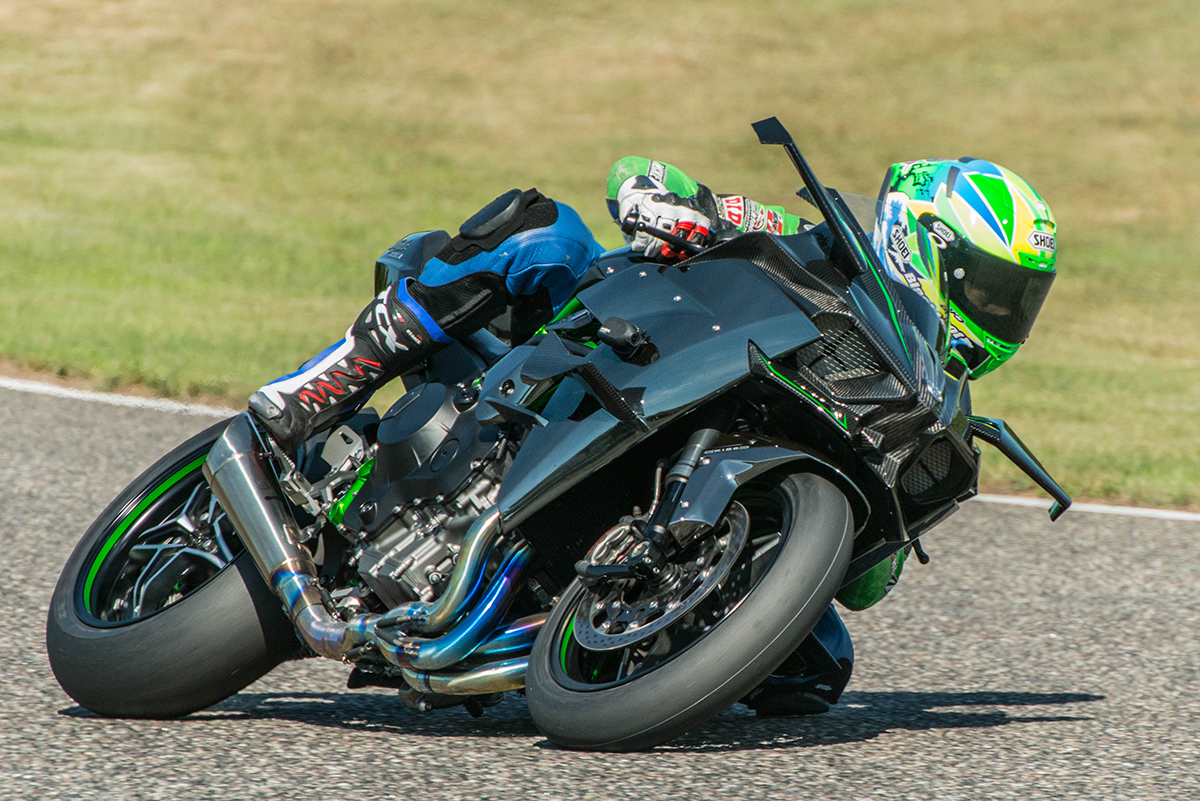 Kawasaki has announced the limited release of the 2021 Ninja H2 models, this includes the Nina H2, Ninja H2 Carbon, and Ninja H2R; the world’s only 998cc supercharged engine, and considered the world’s fastest production motorcycle.

Each Ninja H2 model is built to order and customers will be able to place their orders at Kawasaki dealerships from September 1 through to November 16, 2020. The Ninja H2 and H2 carbon are for street riding while the Ninja H2R is a closed-course model only. No word yet on what these insanely fast motorcycles will cost, but we will be sure to update readers with the cost as soon as we know. 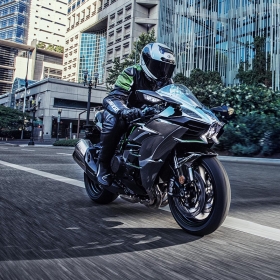 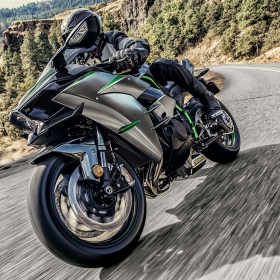 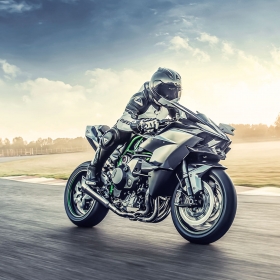 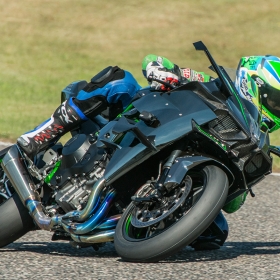