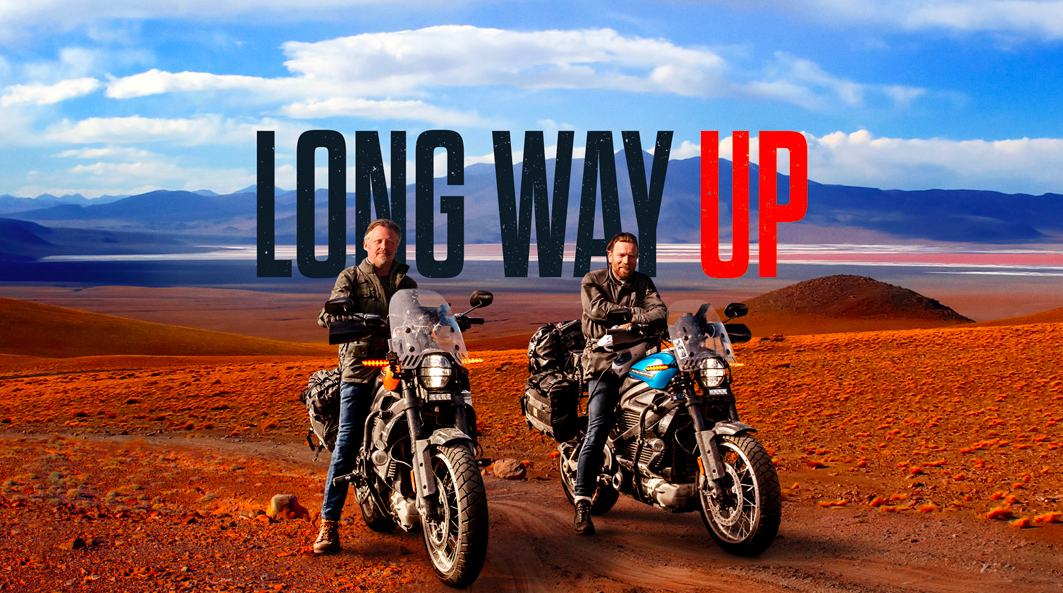 Throughout the years we’ve watched Charley Boorman and Ewan McGregor embark on epic motorcycle journeys around the world. Finally after more than a decade we’re about to see their latest instalment called the “Long Way Up”… on the Livewire motorcycles.

The trailer for Long Way Up is now available through Apple TV+. The series will be 11-parts and the first three episode will premiere on September 18, with each new episode airing the following Friday.

Boorman and McGregor cover 13,000 miles throughout 100 days from Ushuaia, the tip of South America to Los Angeles, all while riding the electric Harley-Davidson Livewire. directors David Alexanian and Russ Malkin drove chase trucks on the trip, which were the first two electric Rivian Trucks ever made.

Throughout the trip we had heard rumours of some of the issues they had, mostly with the battery life of the motorcycle in remote areas, which in many way has only added to the anticipation of the series release.