Home / News and Press Release / KTM has released the 890 Adventure 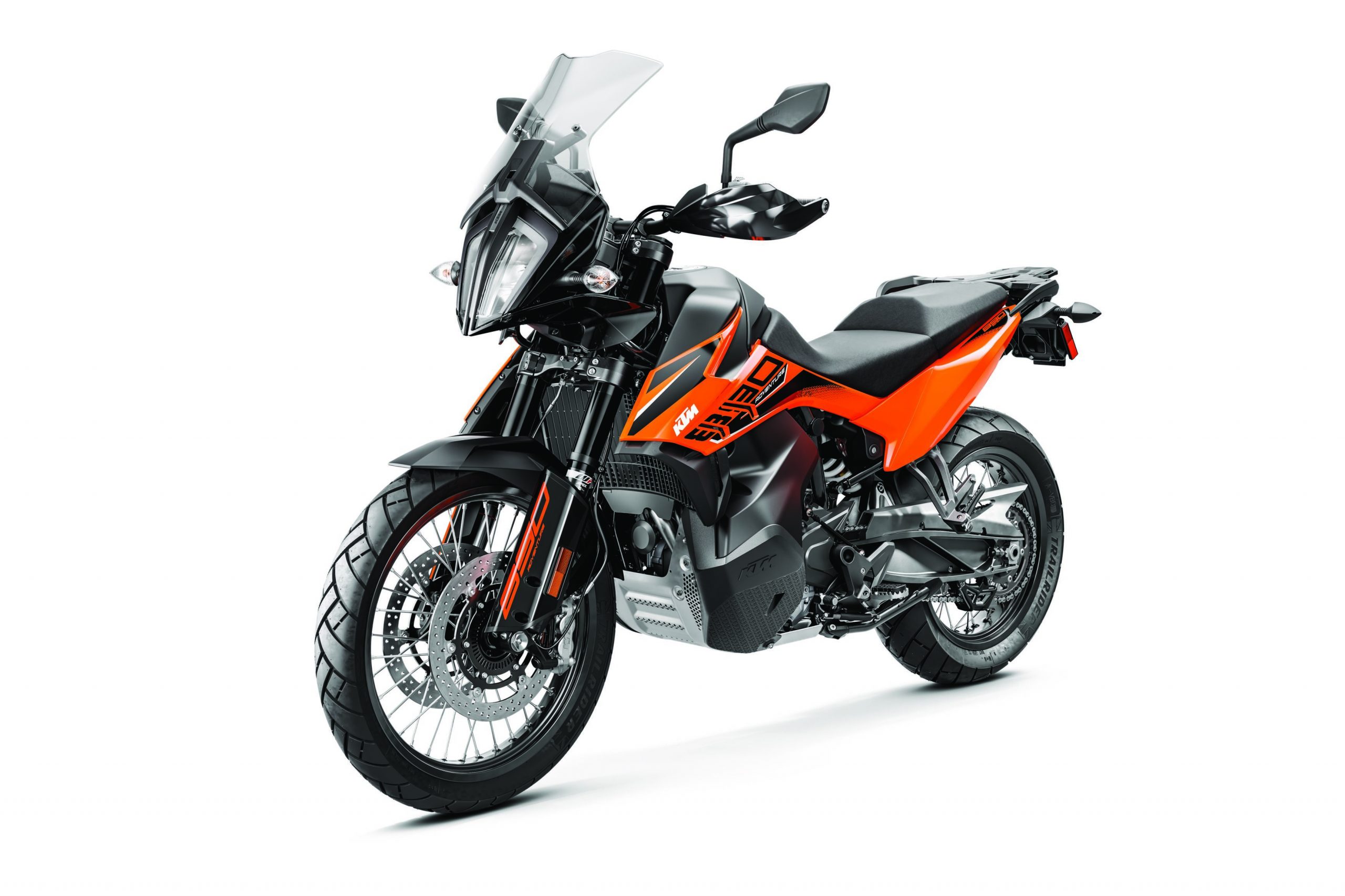 New for 2021, the 890 series becoming big brother to the 790 Adventure, with lightweight and nimble characteristics while offering an additional 20% more rotating mass of the crankshaft than the 790, improving low-end torque. The new 889 cc compact engine boasts additional horsepower and refined low-end torque and handling, along with a refined and stronger clutch. The new WP Apex rear shock offers more adjustment than before along with 200 mm of overall suspension travel. The 890 Adventure, similar to the 790 Adventure is more touring based; with a low front fender, tall windscreen and two-piece adjustable seat.

You can expect to see the first 890 Adventures arriving in dealerships in November this year. A range of KTM upgrades include Cruise Control, Quickshifter+, and heated seat and grips. Pricing hasn’t been announced yet for the 890 Adventure series, but we will likely find out in the coming weeks.

Check out the release of the 890 Adventure Rally here. 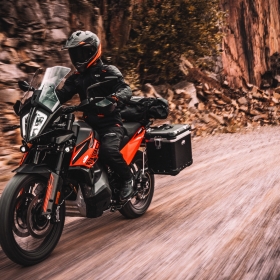 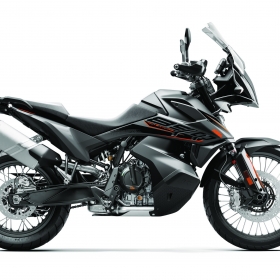 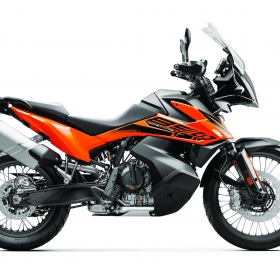 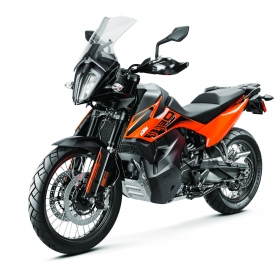